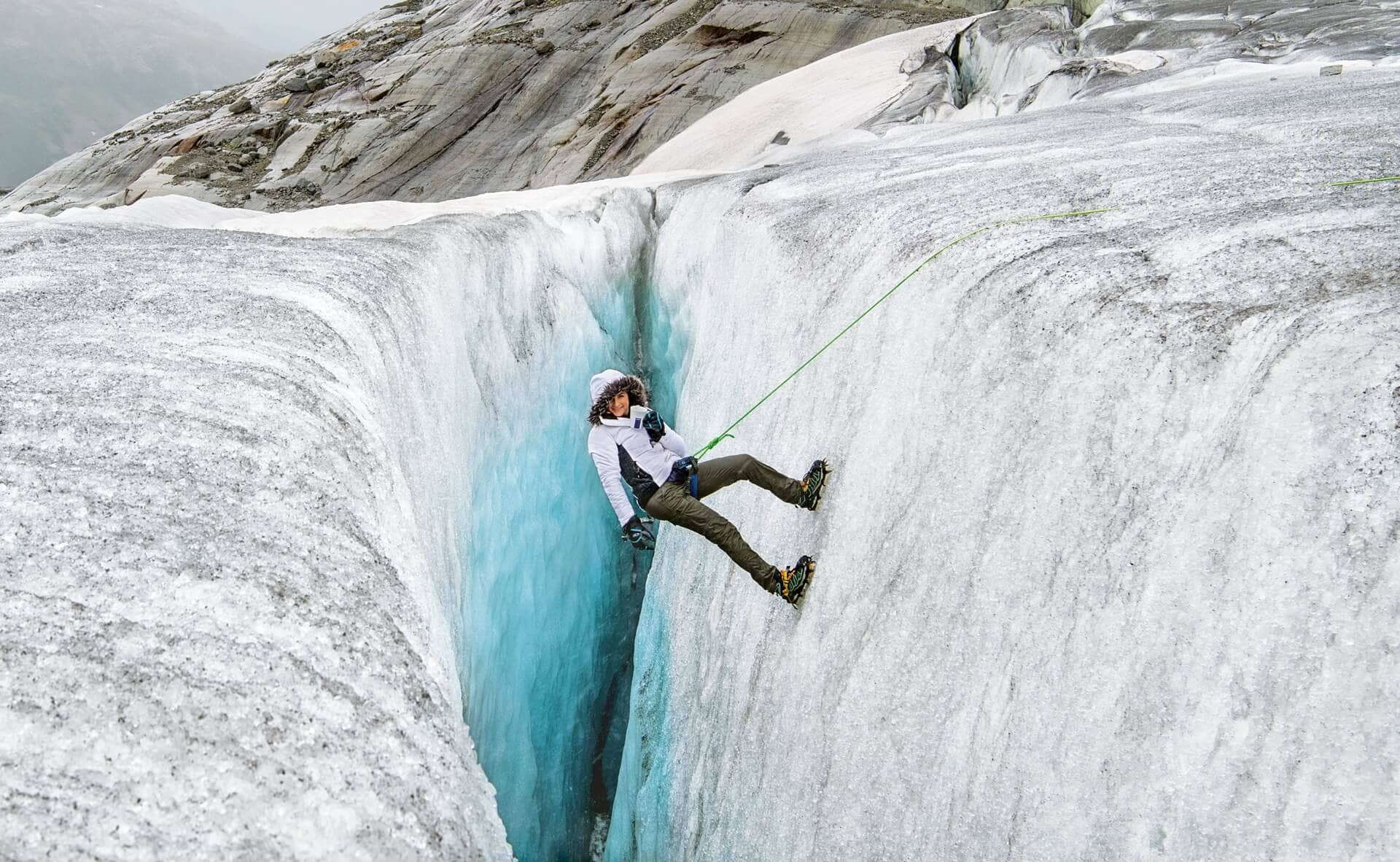 Ami Vitale's journeys as a photographer, writer and filmmaker have taken her to over 100 countries where she has witnessed civil unrest and violence, but also surreal beauty and the enduring power of the human spirit. She has lived in mud huts and war zones, contracted malaria, and donned a panda suit—all in keeping with her philosophy of “living the story.”


Ami is an Ambassador for Nikon and a contract photographer with National Geographic Magazine. She has documented wildlife and poaching in Africa, covered human-wildlife conflict, and concentrated on efforts to save the northern white rhino and reintroduce pandas to the wild. She has been named Magazine Photographer of the Year in the International Photographer of the Year prize, received the Daniel Pearl Award for Outstanding Reporting and named Magazine Photographer of the Year by the National Press Photographer's Association, among others. She is a six-time recipient of World Press Photos, including 1st Prize for her 2017 National Geographic Magazine story about elephants and 1st Prize for her work with giant pandas. She recently published a best-selling book, Panda Love, on the secret lives of pandas. Vitale was the subject of the Mission Cover Shot series on the National Geographic Channel as well as another documentary series featuring Madagascar.


She is also a founding member of Ripple Effect Images, a collective of scientists, writers, photographers and filmmakers with a mission of creating powerful stories illustrating the very specific issues women in developing countries face. 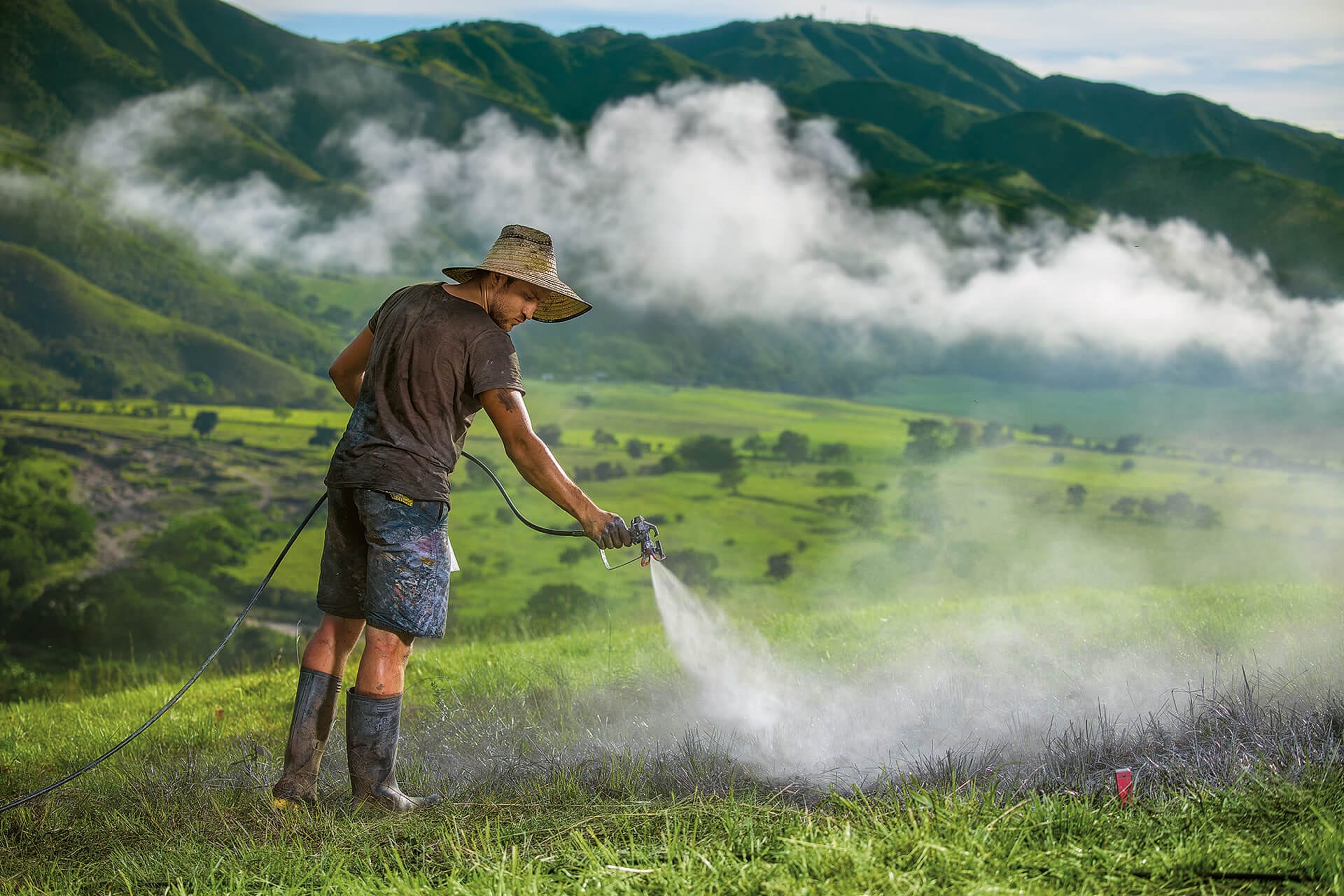 Guillaume Legros lives and works in Bulle (Switzerland). Pioneer in the field of painting on grass, an artistic movement that brings together land art and graffiti, since 2013 he has been creating gigantic short-lived faces in the landscapes, with a 100% biodegradable paint which he prepares himself. 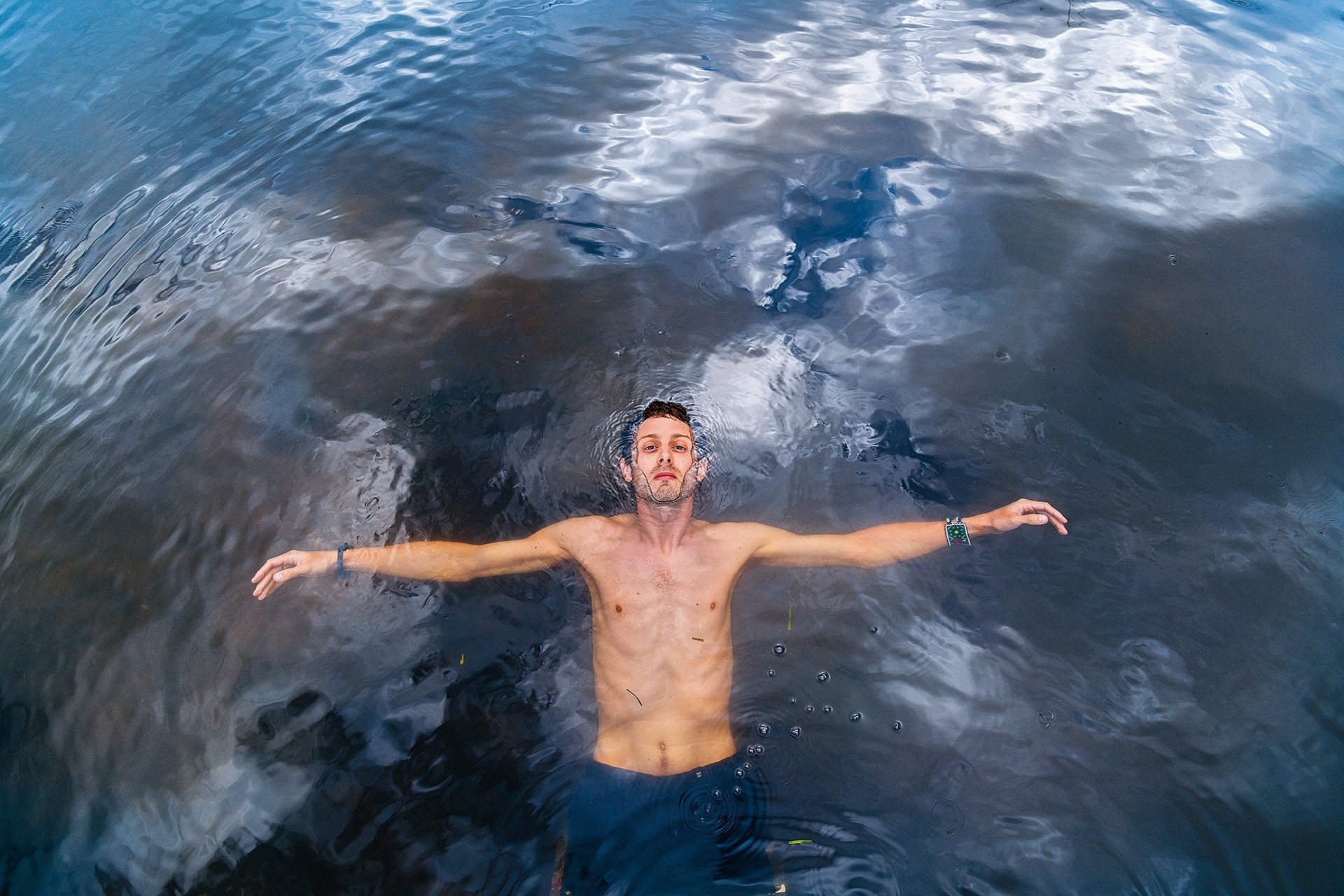 Youri Cansell was born in Metz (France). In his paintings and street canvases, the painter pays tribute to his childhood heroes (butterflies, owls, spiders, birds...) in a realistic and lively style. He creates magnificent murals with the combination of exquisite colours and in-depth background, with the intention to leave his footprints in the urban areas like repeated mantras, hence his nickname. 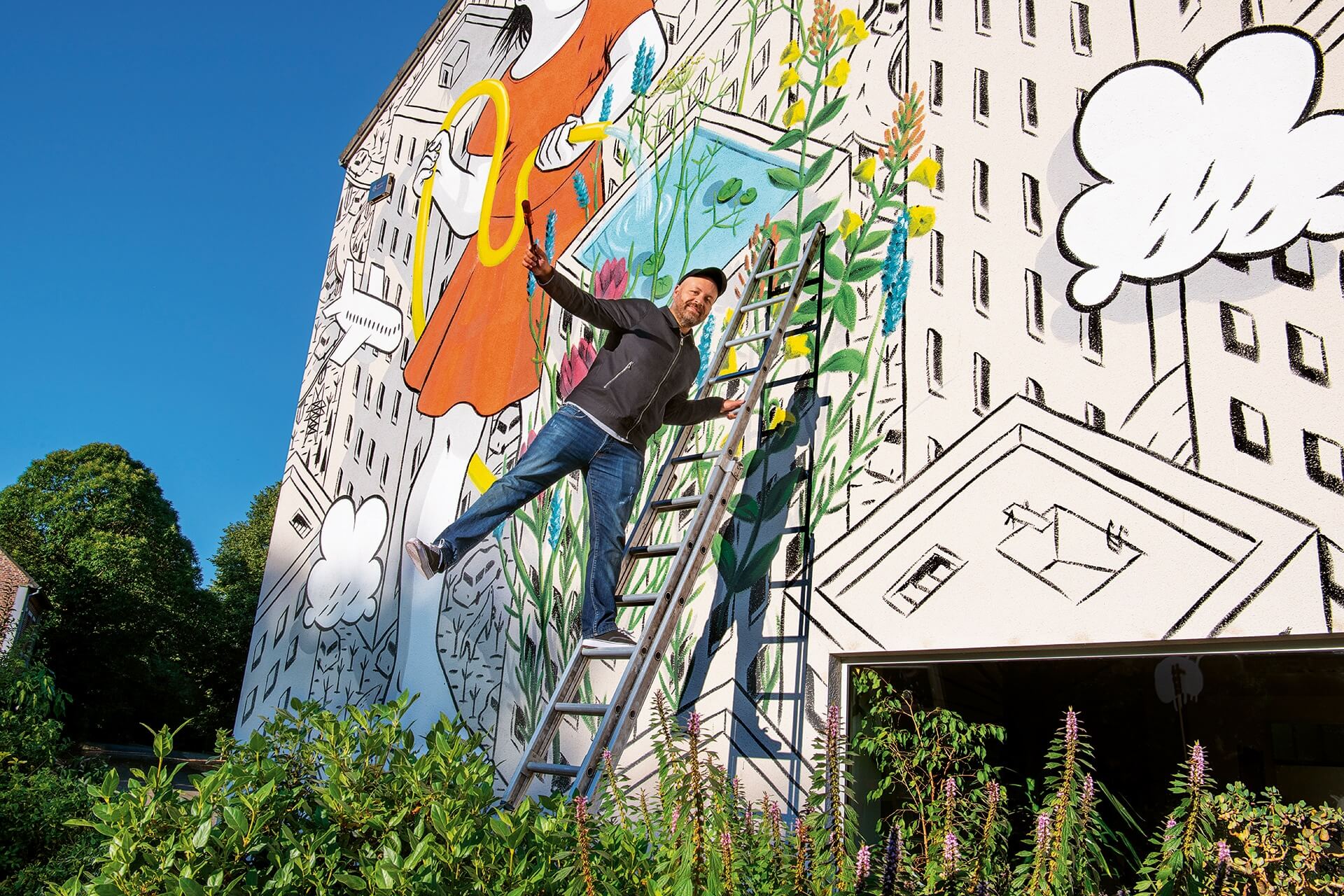 Italian street artist, Francesco Camillo Giorgino, is known for his predominantly black and white large-scale murals.
His artworks are characterized by child-like figures, simple monochromatic lines combined with a dash of color, and elements of architecture. 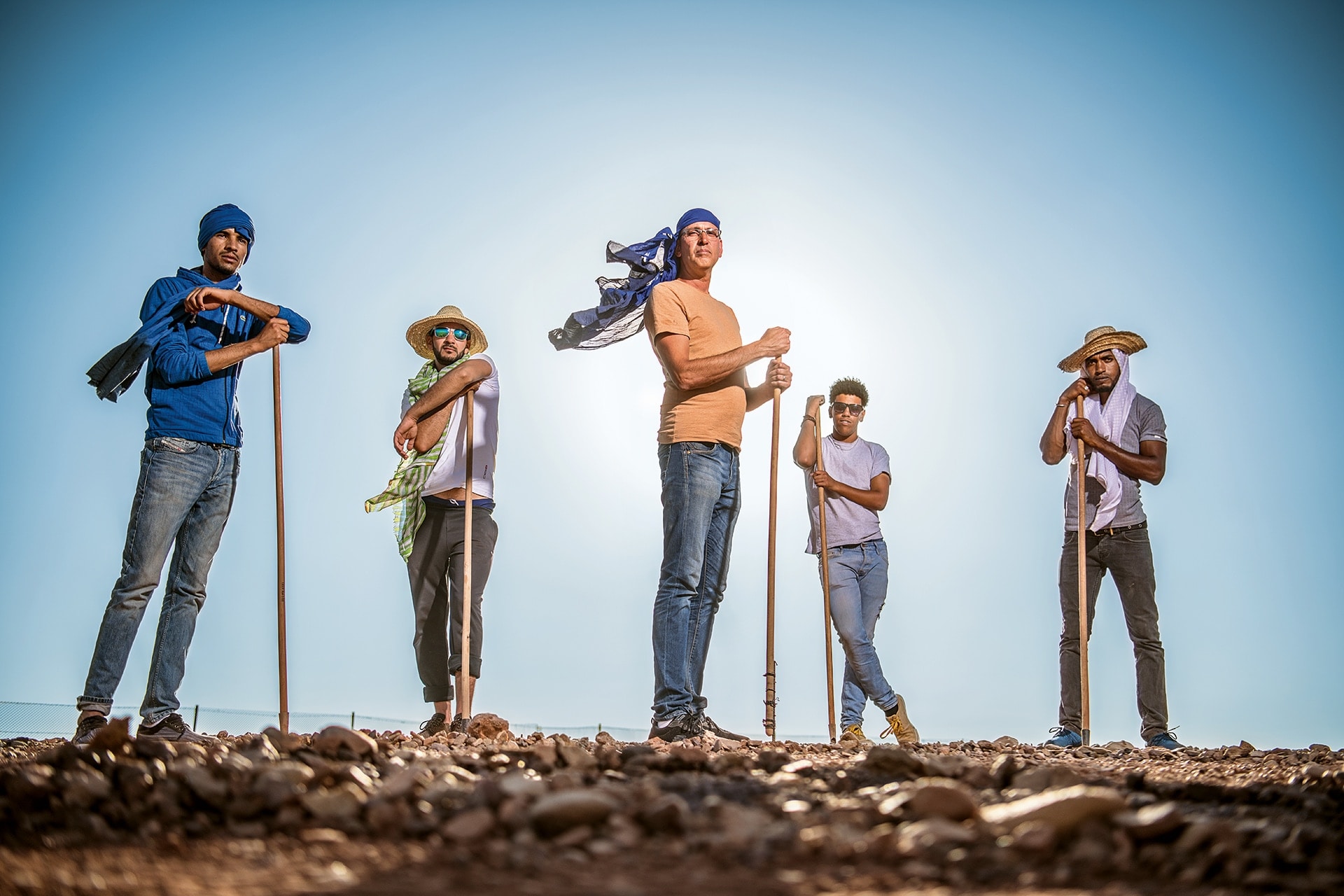 Born in Cuba, Jorge Rodriguez Gerada was raised in the United States. He predominantly creates his work in urban spaces on a large scale. In 2002 Jorge moved to Barcelona where he developed the Terrestrial Series. The scale of this work and the materials used are intrinsic to the importance of the message and some of these ephemeral earthworks are large enough to be visible from space.

Luis Gomez de Teran was born in Caracas. He has lived in London, Berlin and Rome, where he now resides. His trait is inspired by his research on the human body both in moments of beauty and in those of decay. 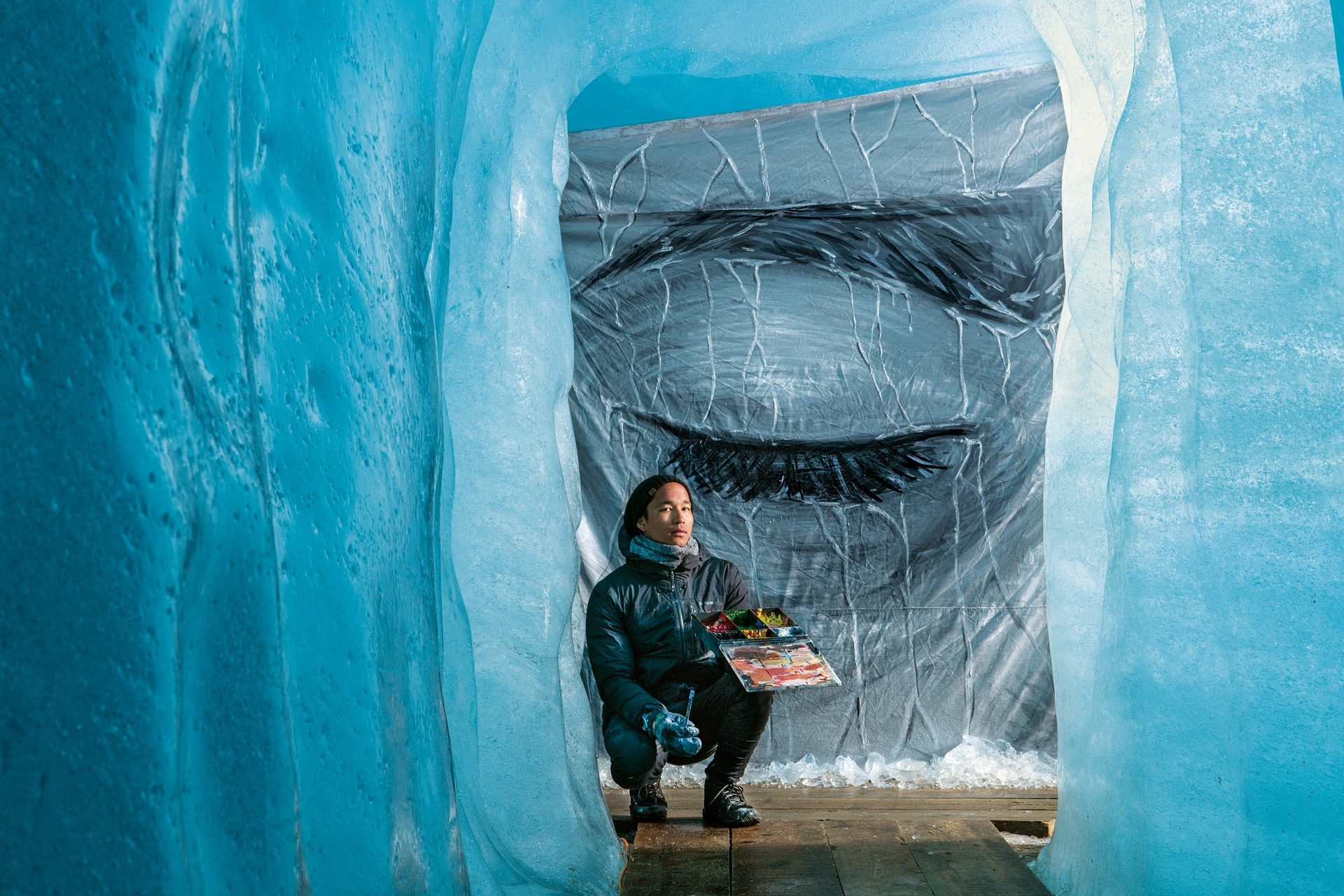 Growing up on the east side of Oahu, Sean Yoro spent most of his time surfing, until his late teens when he discovered his passion for graffiti and tattooing. Influenced by his love for the ocean, Hula took to the water to create semi-submerged murals. He strives to bring life to empty spaces, usually working on shipwrecks, abandoned docks and forgotten walls.