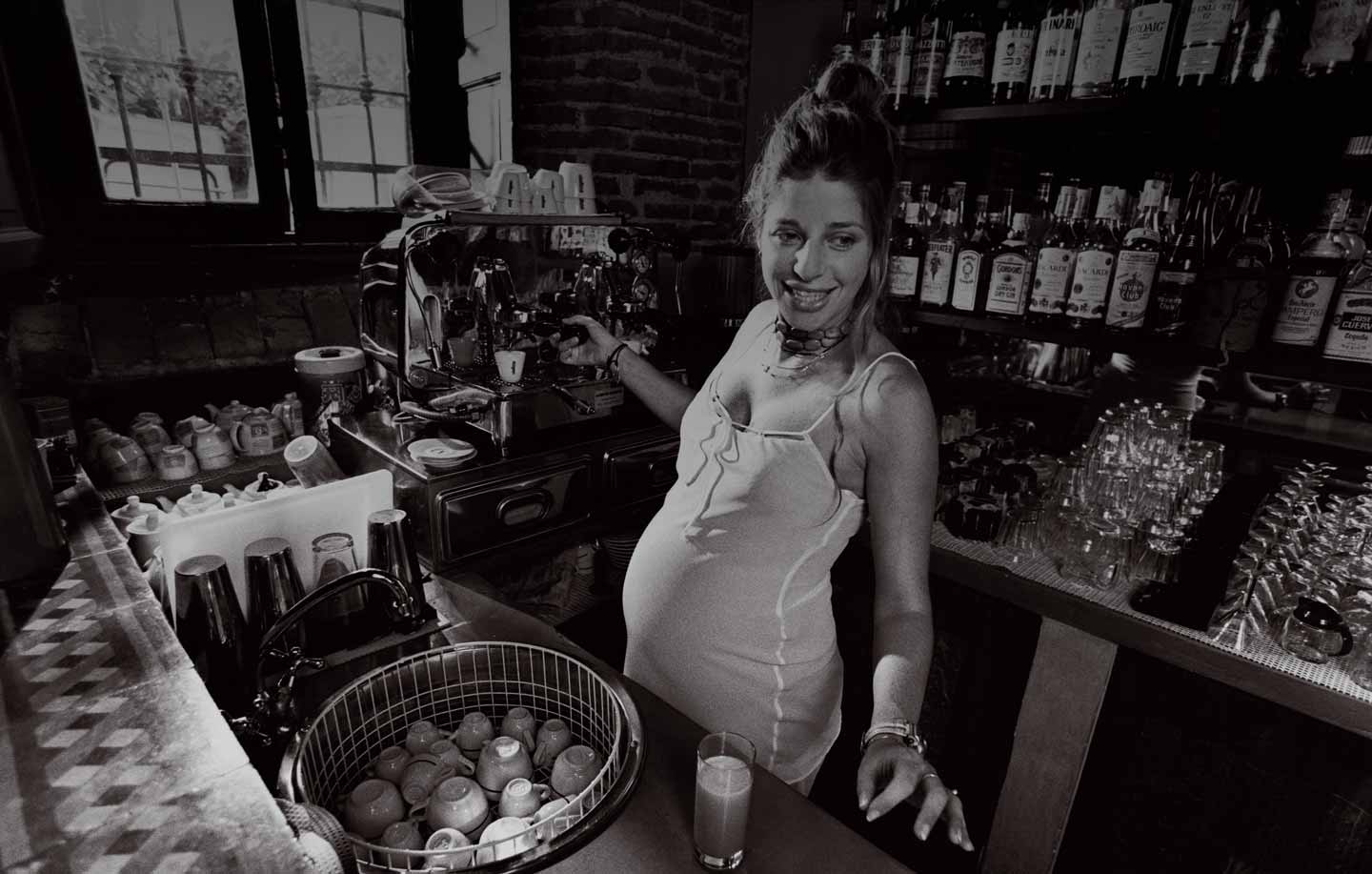 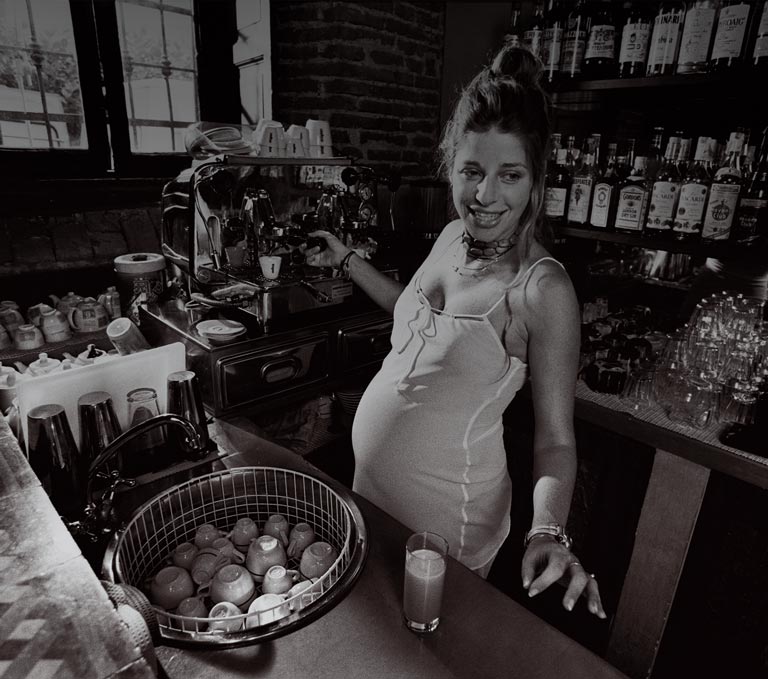 Born in Paris to Russian parents in 1928, he spent his childhood in Milan before returning to the French capital and finally settling in the United States. In 1948 he met Steichen, Robert Capa and Roy Stryker in New York, and it was Capa who invited him to join the Magnum Photos agency in 1953. Since then Elliott has remained a member of the prestigious group where he frequently fills the role of President.

In 1970, he started producing films, producing a total of 17 throughout his career, including documentaries, comedies and satire. He organises solo exhibitions in America, Paris, Madrid and London. Over the course of his career he has published more than 20 books. 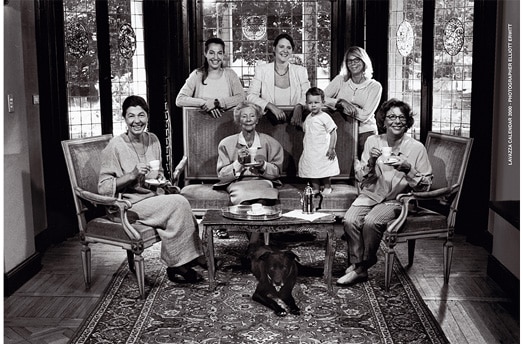 With the new millennium, the calendar offered an original picture narrative on the theme of European families in the timeless Elliott Erwitt style. Of course, at the centre of everything is coffee, a beverage that, in its different forms and rituals, marks the moments of everybody's day. Elliott Erwitt was born to Russian parents in Paris in 1928. In 1939 he moved to the United States, where he studied photography and cinema. In 1950 he started working as a professional freelance photographer. 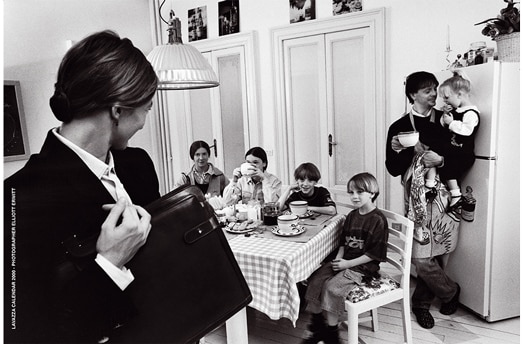 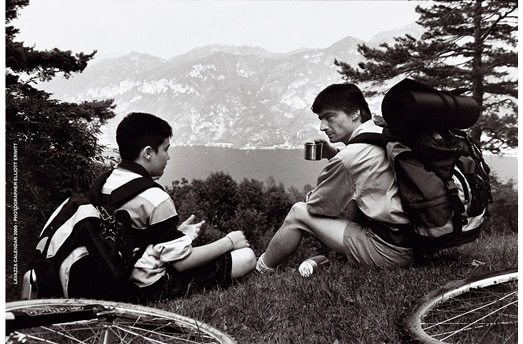 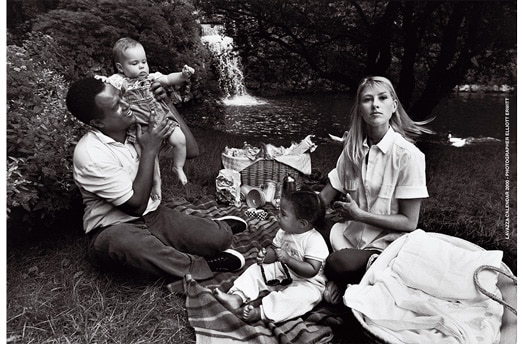 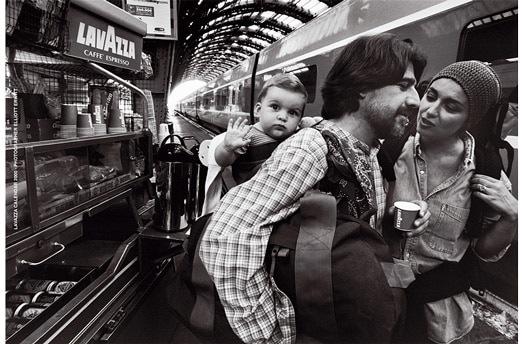 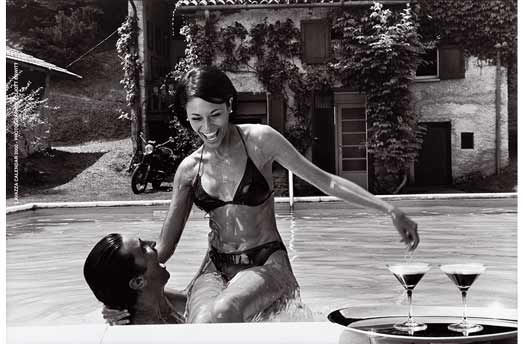 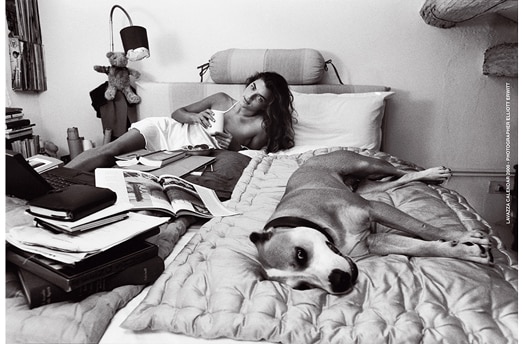 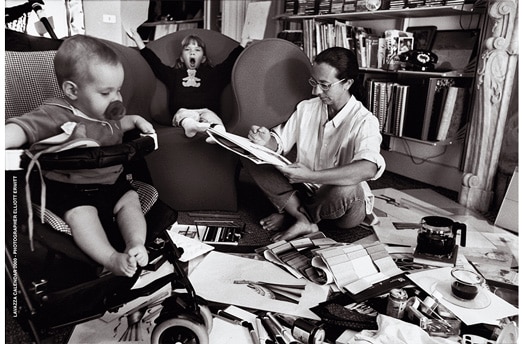 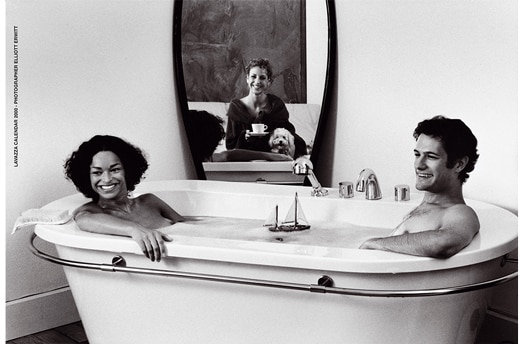 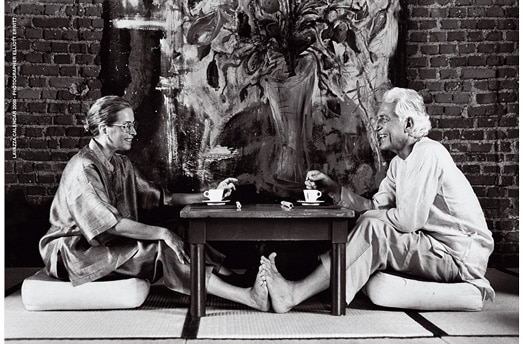 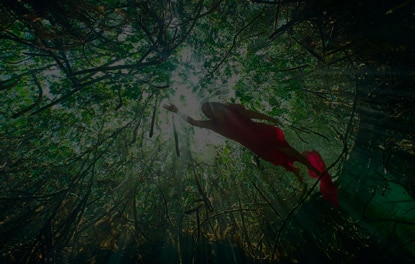 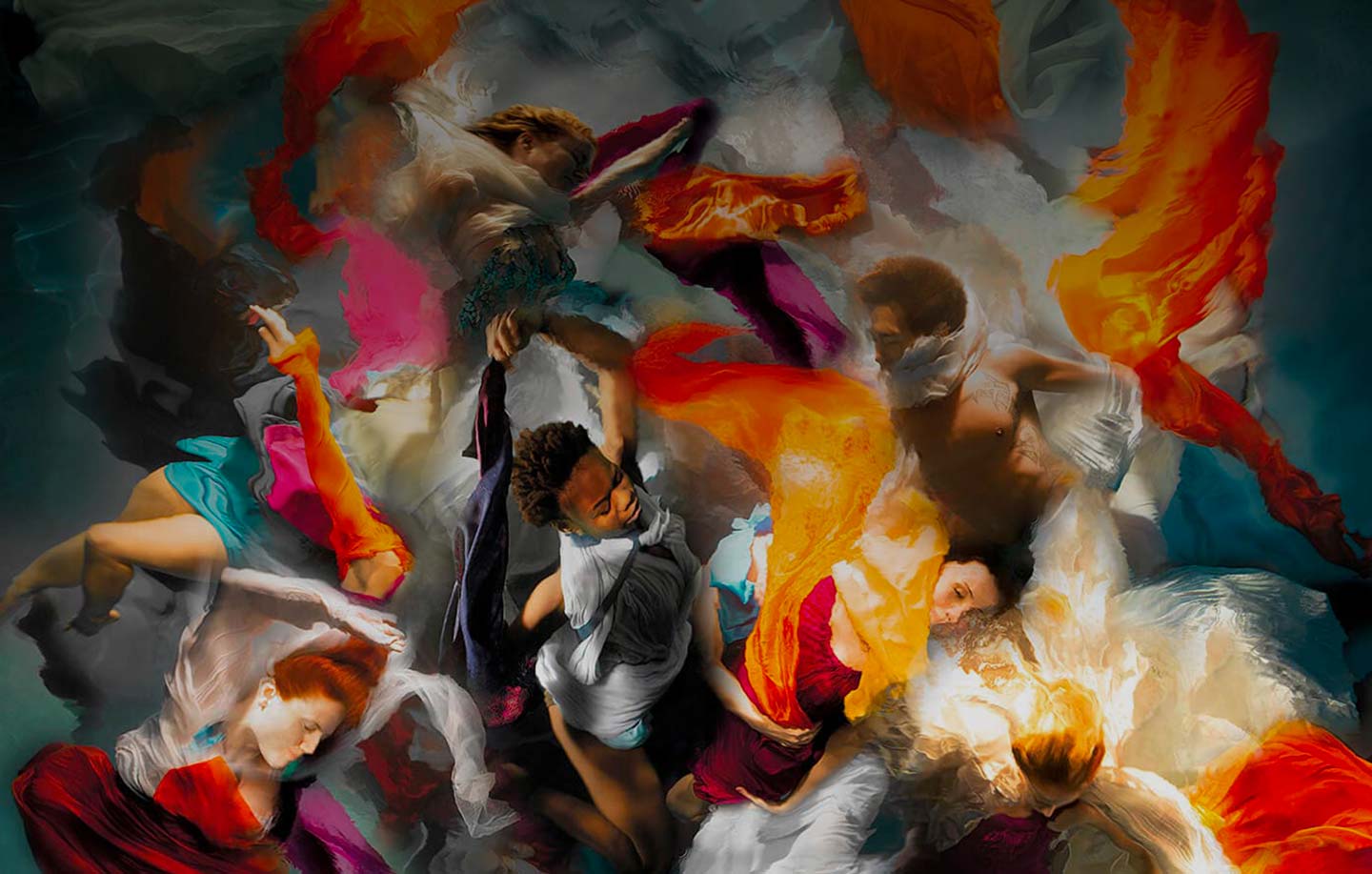 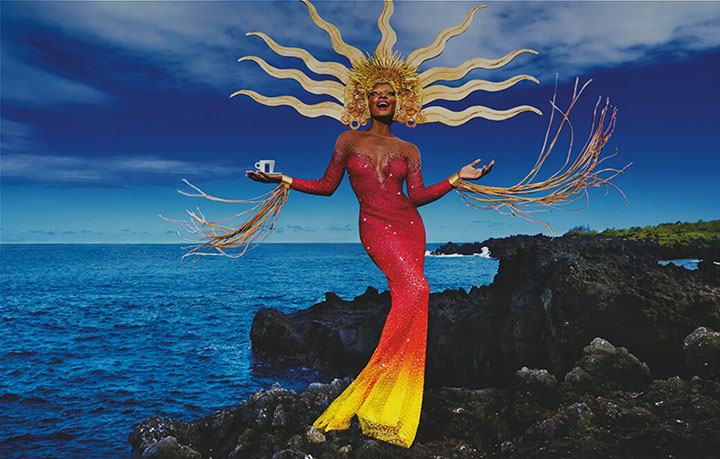 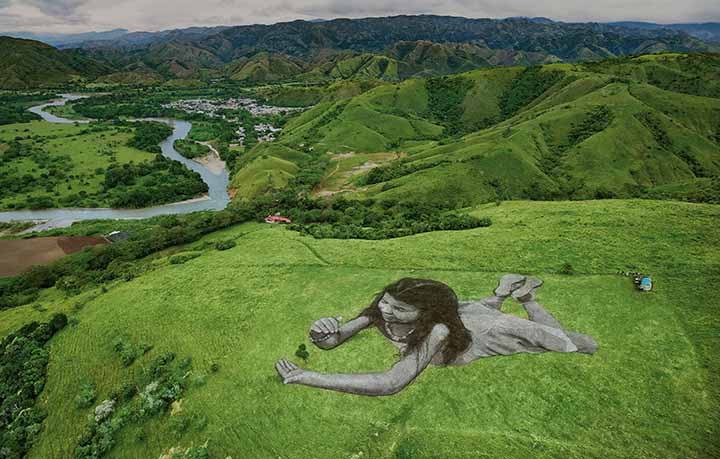 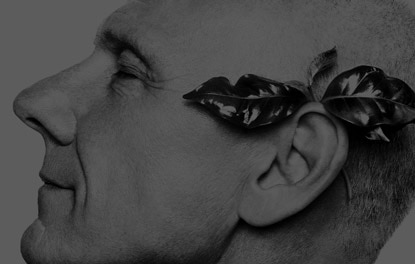 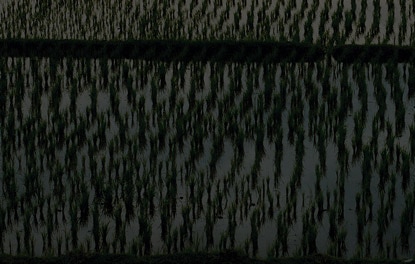